Learning to really listen to your body

I have had cerebral palsy since birth and have always had to use Canadian crutches:also called “forearm crutches” because of the way they are used Although very practical, this tool is very demanding on the physical level, as it constantly solicits the upper body. As a result, I frequently needed the services of physiotherapists and occupational therapists when I was young.

In the early 2000s, when I was in my mid-twenties, I was experiencing severe lumbar and trapezius pain. My body was literally giving out on me.

Fortunately, I was able to quickly see the physiotherapists and a physician at the Centre de réadaptation Lucie-Bruneau. In just a few months, a team of experts got me back on my feet. Not only did I regain all my strength, I also learned a better way of doing things. For instance, I understood that an incorrect grip on my crutches was forcing my arms to work twice as hard as they needed to.

Skills for the rest of my life

Not only did I recover in the short term, I also learned better health practices that continue to serve me well.

Before, daily actions like getting around or carrying a heavy bag had caused me enormous muscular fatigue. The time I spent at Lucie-Bruneau made me more attentive to the healthy management of my movements.

When I was trying to become pregnant in early 2010, I turned to the services of the Clinique Parent Plus at Lucie-Bruneau. There, I learned to be aware of my limits and about the reality of becoming a mother with a serious physical disability.

Clinique Parent Plus gave me the tools and the means I needed to be autonomous and to ensure the safety of my son in various daily life situations, like getting around and caring for a baby. For example, when my son would start to run, what would I do, knowing that I couldn’t catch up to him? These kinds of skills made it possible for me to envisage the future with confidence and to be autonomous enough to look after my son when I was alone with him. When my child grows up, will I be able to mourn certain aspects that will no longer exist?

Parents Plus has allowed both of us to live our lives as parents with confidence and peace of mind. His team accompanied us during our son’s first two years.

Lucie Bruneau’s contribution to my life as a wife and mother has allowed me to maintain an active life and to have a balance in my professional life. I am now the Executive Director of the Viomax Center. 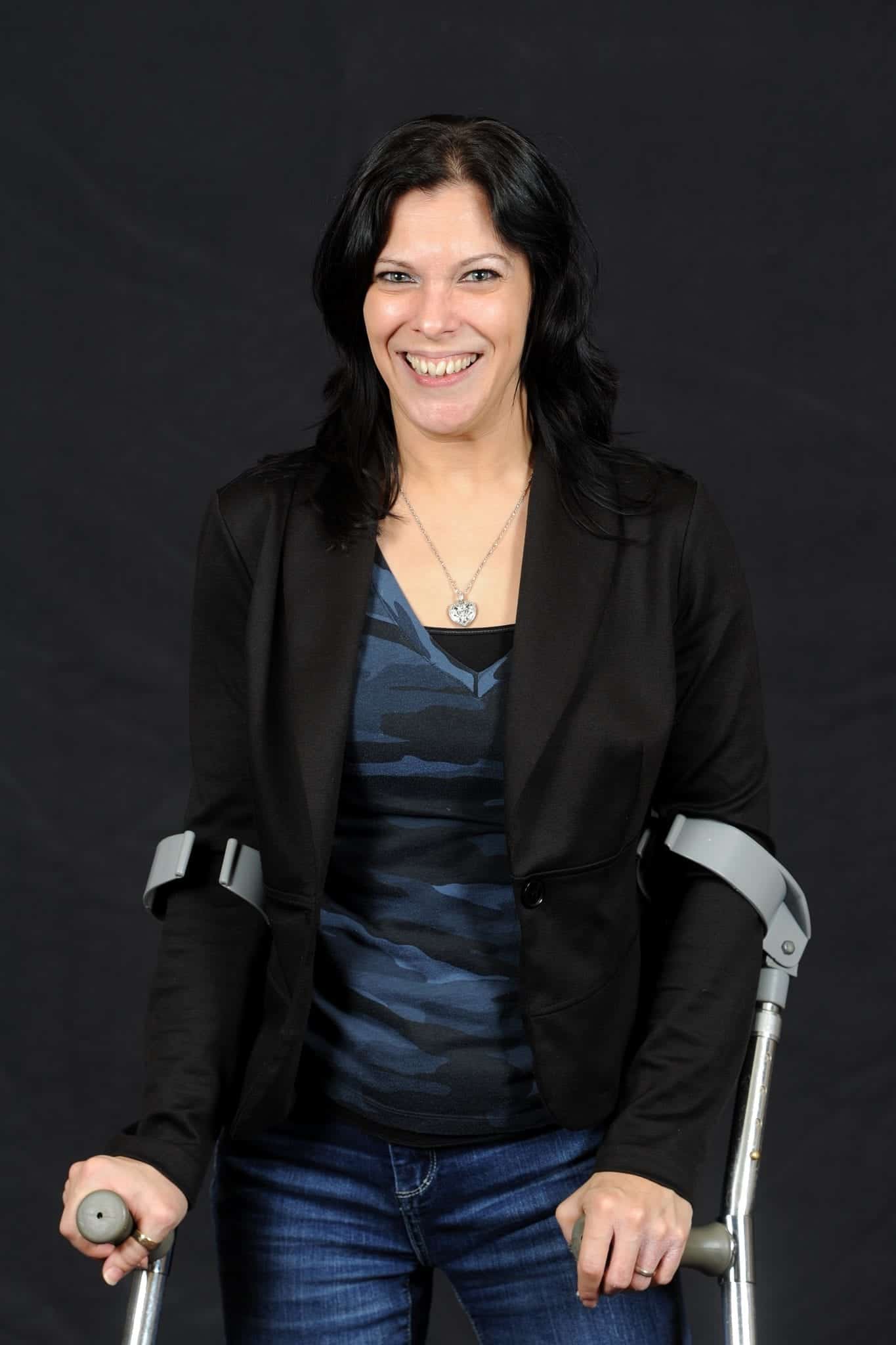 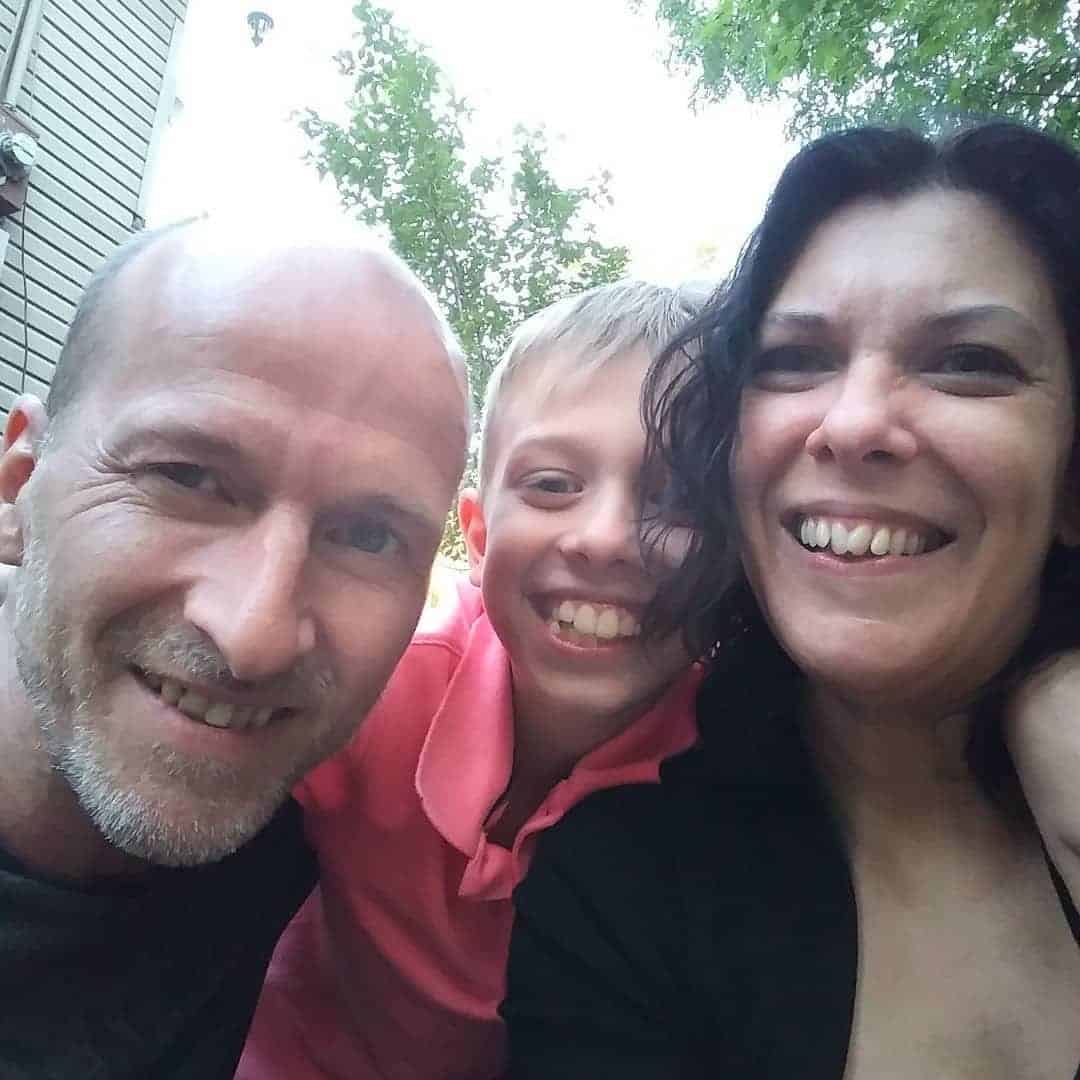 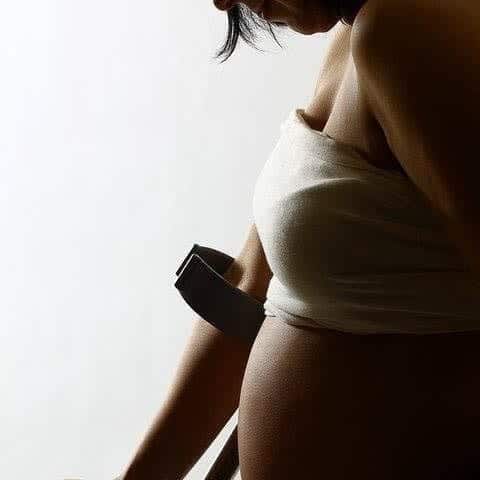