Hard work and lots of love saved me

After an accident that almost cost him his life, Normand Talbot put his fate in the hands of the experts at the Institut de réadaptation de Montréal. The happy outcome is a testament to his incredible will and the quality care he received. This is the story of a true survivor.

On August 17, 2007, at the age of 61, I became a quadriplegic after a head-on collision on a country road in Nova Scotia. My chances of survival were slim, as described by a physician in his medical report: “Less than 50% chance of survival.”

I had to wait until August 30 to undergo spinal fusion surgery in Montreal, after being transported by two ambulances and a plane. After that, I spent two months in intensive care and another month in hospital.

Then, I began three months of rehabilitation at the Institut Gingras-Linsday de Montréal, where an extraordinary team of skilled and devoted experts helped me learn and relearn how to:

“Two months in intensive care and
another month in hospital.”

I was then transferred to the Centre Lucie-Bruneau, where, for almost a year, I was surrounded by a veritable family. My rehabilitation continued (still with the IRGLM experts), learning and relearning how to:

“I was surrounded by a veritable family at Lucie-Bruneau.”

Today, 13½ years later, I have seven loving grandchildren and three loving children. One of them dropped everything to take care of me in my daily life, playing the role of nurse, attendant, cook, driver, advisor, accountant, IT specialist and handyman.

Above all, I know that my profound love of life helped me get through each day. At the time of the accident, it’s what kept me alive until help arrived, despite my injuries.

But without my family, my therapists and my physicians, this story would have had a very different ending. 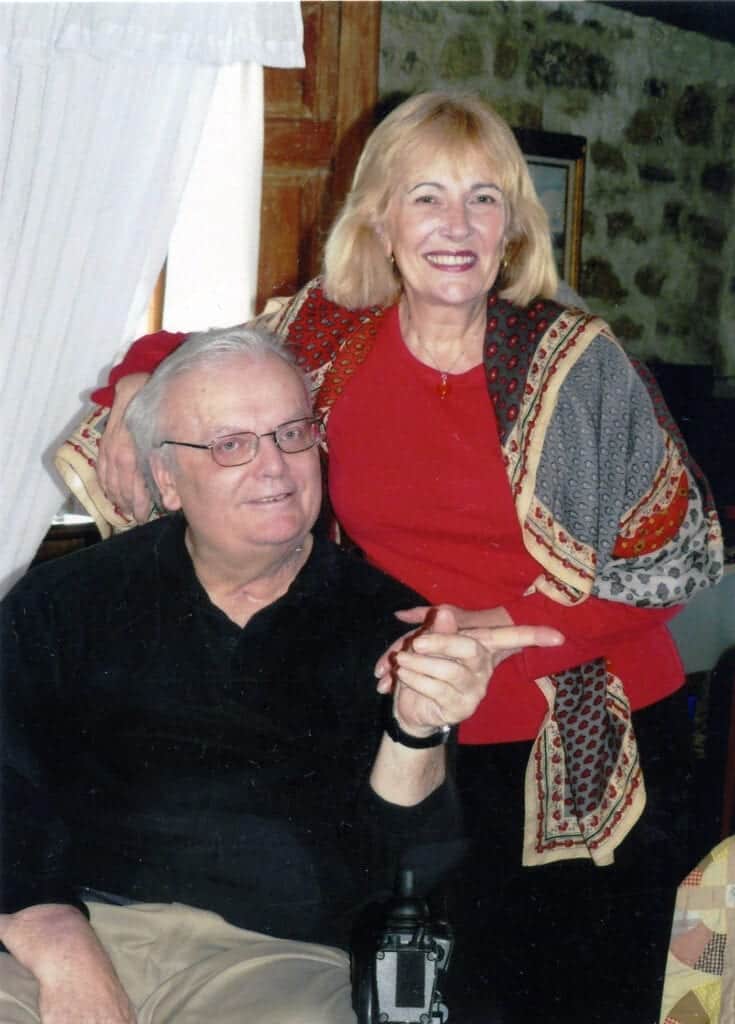 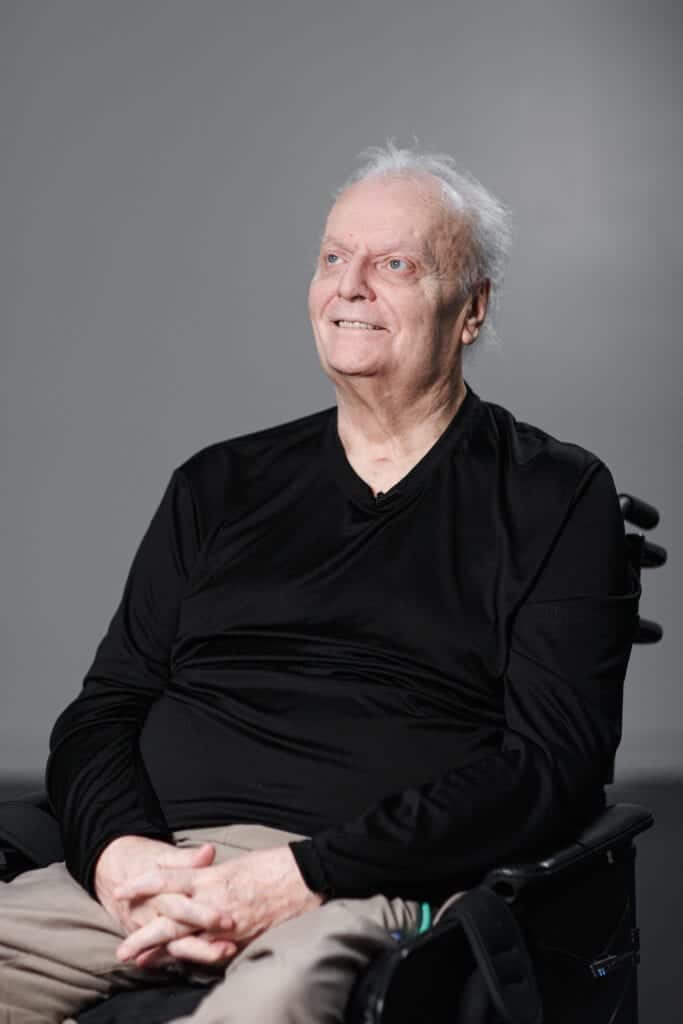