Ten days before he was born, Evan’s diagnosis hit us like a ton of bricks: he was completely deaf in both ears.

First, it was shock, disbelief and pure emotion. But very quickly, we swung into action and surgery was proposed for two cochlear implants. In 15 minutes, the decision was made. The best decision I could have made for my son, his auditory health and, above all, giving him a chance to live a full life.

A few months later, the surgery was performed in Québec City, and it was a success!

I felt such relief. But there was more to come. Implants require constant programming and regular adjustments. That’s when the Institut Raymond-Dewar (IRD) and France Henry came into our lives.

And thankfully, they still are! Our arrival at the IRD and, above all, our first meeting with France made all the difference to our family. For Evan, of course, but also for us, his parents. Without her, I would have been completely lost. Words cannot express my gratitude for having France Henry in our lives then, and now as she still works tirelessly to help our son week after week.

As soon as we walked in, we were looked after and reassured and, above all, we realized that we were not alone. France gave us so much hope for our son I felt such relief.

Most importantly, I was finally able to feel hopeful. We knew that we could not take anything for granted and we that there would still be challenges ahead, like speech delay. But that first meeting will always be a precious memory for me: the best thing life could have offered my son.

Since then, I’ve known that I’m surrounded, supported, heard and considered as a mother who sometimes still has to navigate the unknown waters of deafness. I’m also part of a network of other families who are living similar realities, and this is invaluable. Now, I can sometimes even forget that Evan wears implants because he hears sounds so well without me having to make any special efforts when I talk to him.

I want to thank the IRD and France, who, from the very first moment, gave us so much hope for our son. And I would also like to say a special thank you to the REA Foundation. .

The Foundation’s role is crucial in terms of continuously improving the quality of care and technology it offers—for this it deserves our recognition and our support. They played a vital role in providing the telerehabilitation technology we needed (see inset) and in helping us travel to and from the Institut Raymon-Dewar. Whether rehabilitation affects your life directly or indirectly, please show your support by giving today. 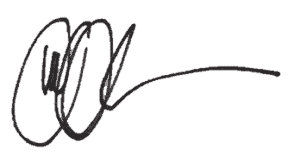 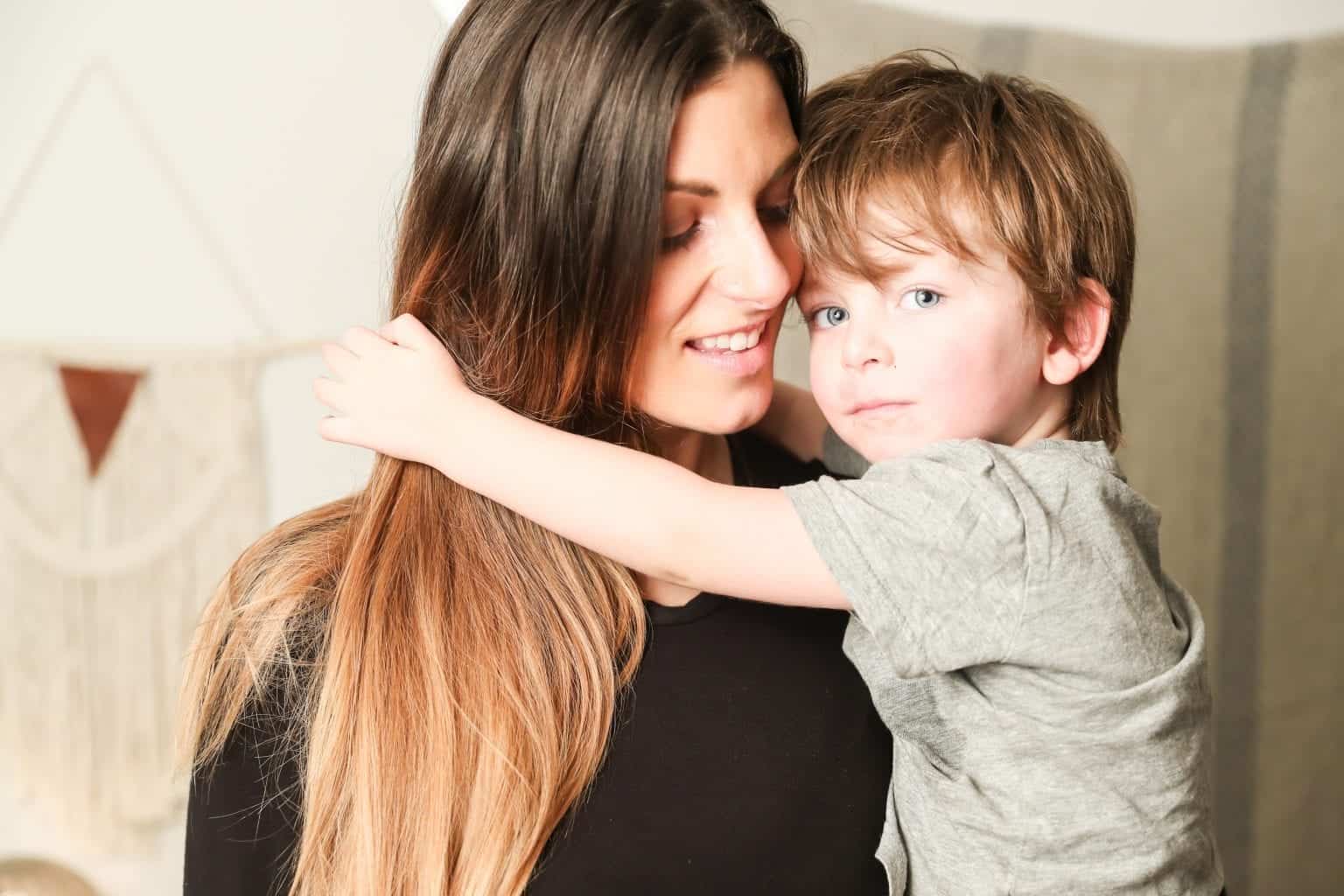 What is a cochlear implant?

Unlike hearing aids, this device directly stimulates the cochlea through surgically implanted electrodes. It transforms sound into electrical signals transmitted to the auditory nerve. In other words, the cochlear implant bypasses the damaged areas of the ear. It captures sound, processes it and stimulates the auditory nerve electronically. The speech processor of the cochlear implant must be periodically adjusted to optimize hearing for the user.