The pavilion moves to a residence on St-Marc Street equipped with 33 beds.

Inauguration of a 104-bed pavilion on Hudson Road in Côte-des-Neiges built thanks to the generous contribution of Sir Charles W. Lindsay, a Montréal piano manufacturer. The establishment becomes the Montreal Convalescent Hospital.

The establishment adopts the name Lindsay Rehabilitation Hospital in order to better represent its mandate and its vocation, in addition to paying homage to one of its major benefactors.

Formerly located at the Viger Hotel, the company moves to the basement of the Montreal Convalescent Hospital.

Opening of a laboratory specializing in the manufacturing and adjustment of orthoses and prostheses. Less than one year later, students begin training there.

Over 100 years of existence 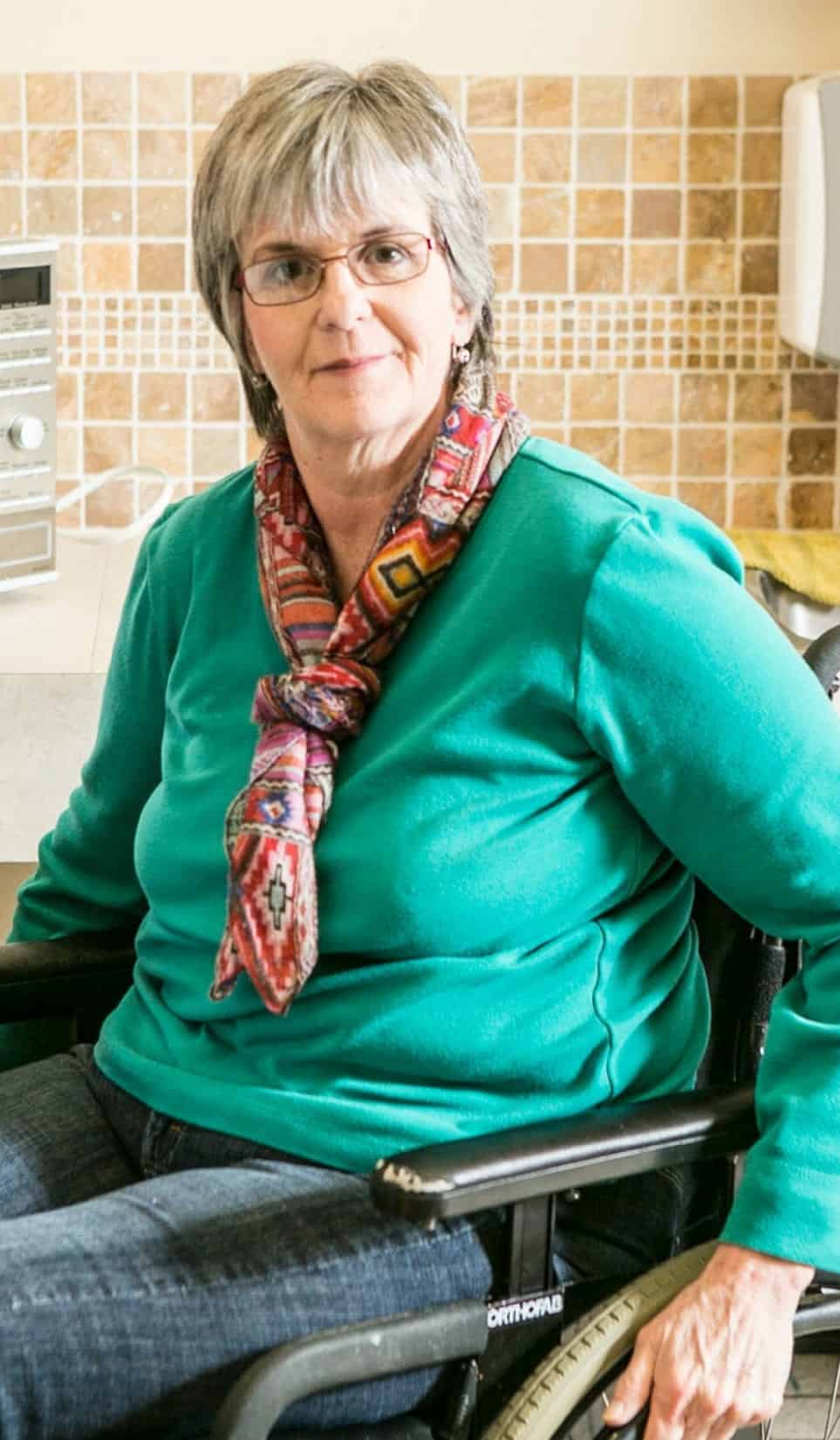